Though the local economy is almost entirely based on tourism, the local public schools did little to prepare their students to function in an environment where knowledge of the English language is paramount. As a result, their students were effectively barred from producing in the local economy and from participating in the thriving local job market. This prompted PEACE Punta de Mita to start an English language program in the local public schools. The English language program was first introduced in 2014 at three of the local public elementary schools (Emiliano Zapata, Corral del Risco and Higuera Blanca) as the result of a signed agreement with the Nayarit State Secretary of Public Education and subsequently extended to every one of the schools at all grade levels in the community. Additionally, we offer adults classes open to the general public. At the moment, more than 1,300 students are attending. 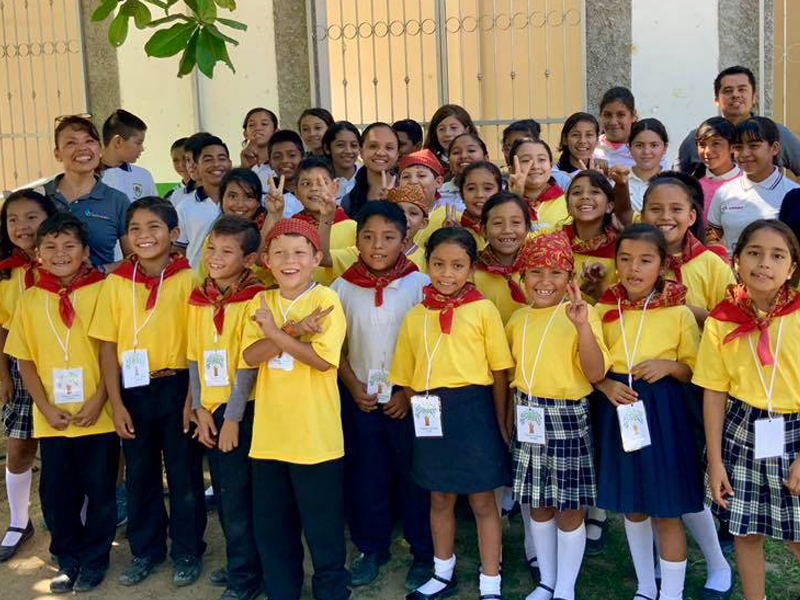 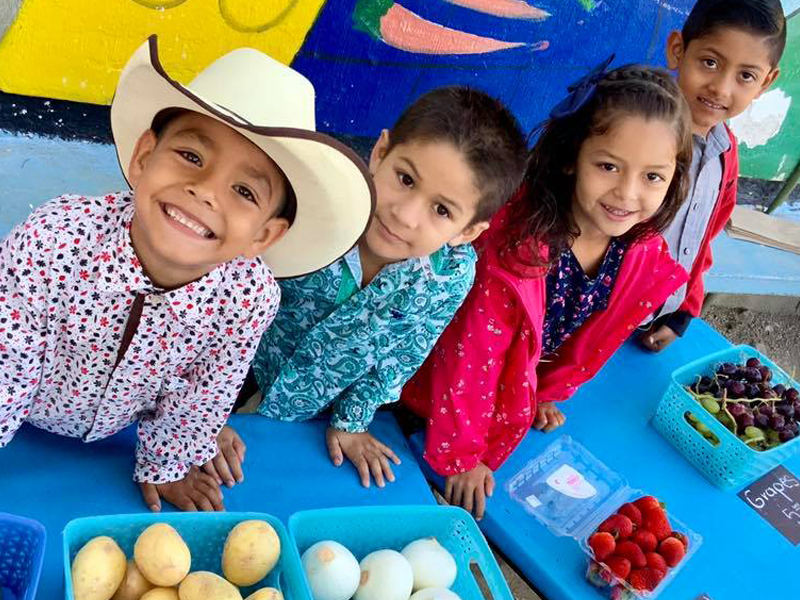 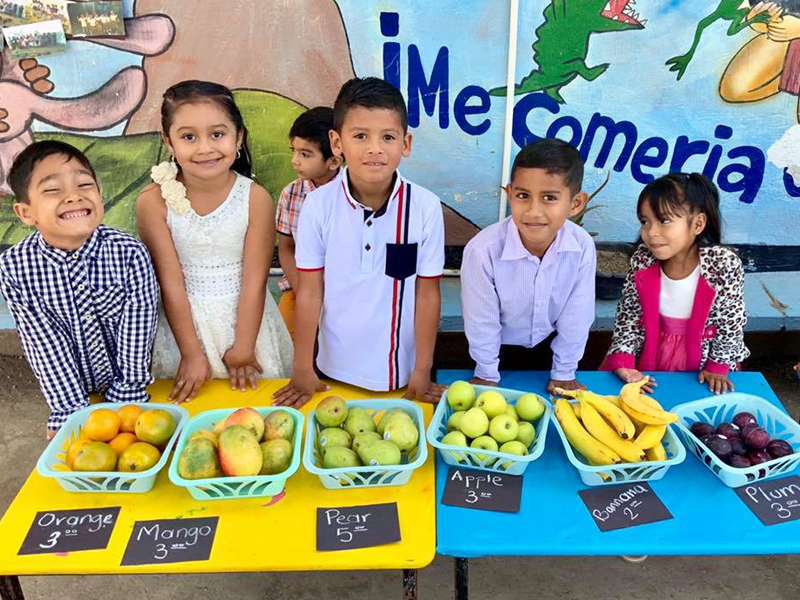 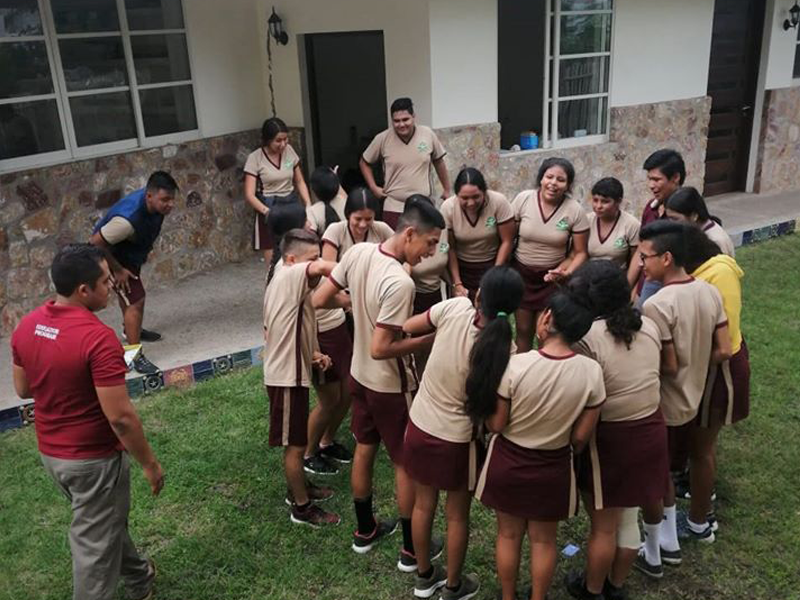 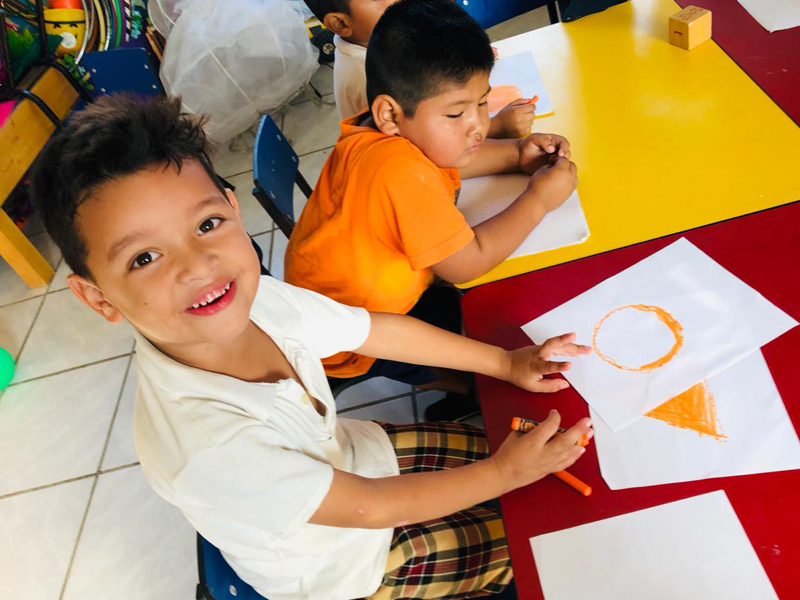 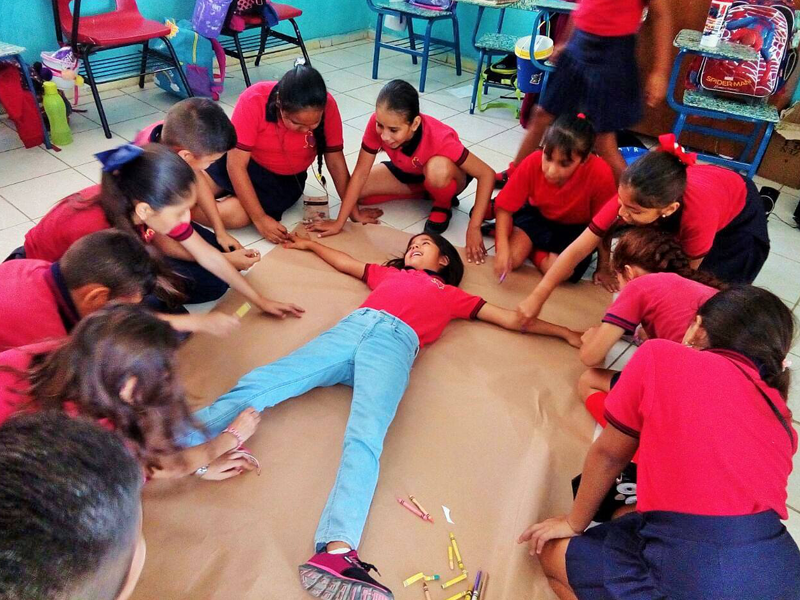